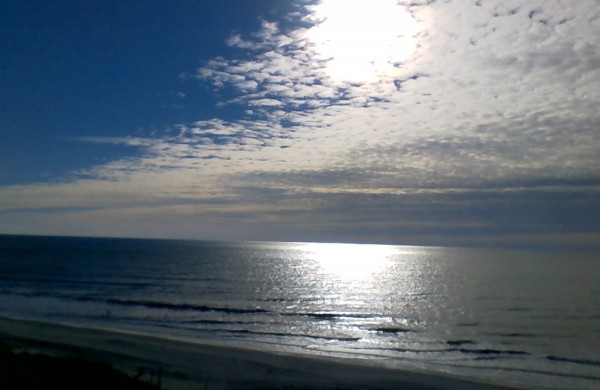 “In a time of universal deceit, telling the truth is a revolutionary act.” ~ George Orwell 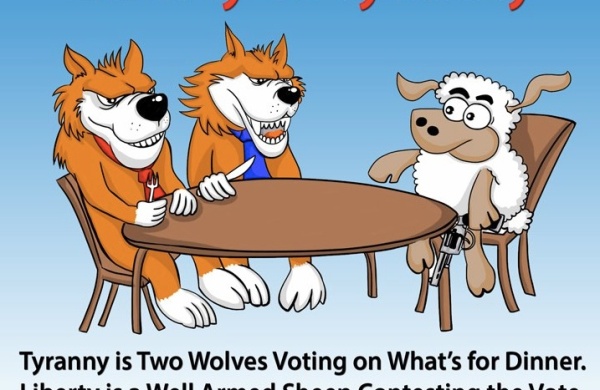 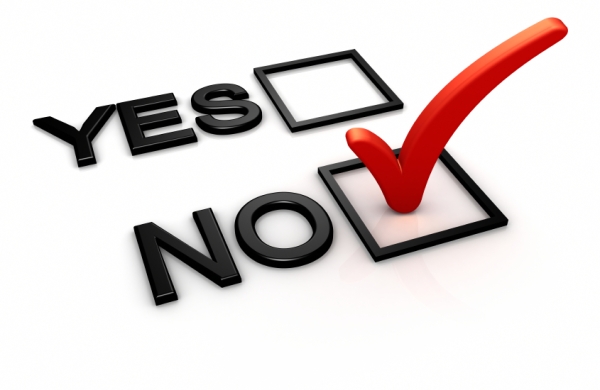 We Say No to mandates from so-called “health experts.” We say yes to Health Freedom. 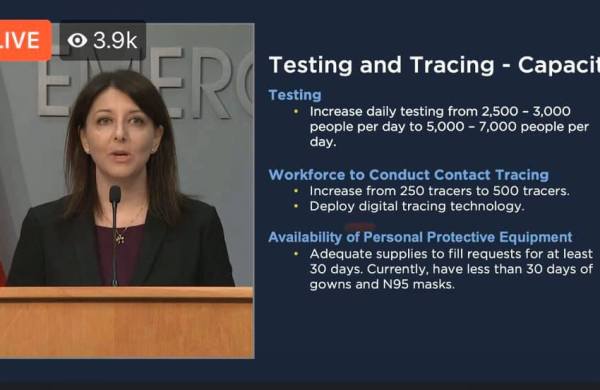 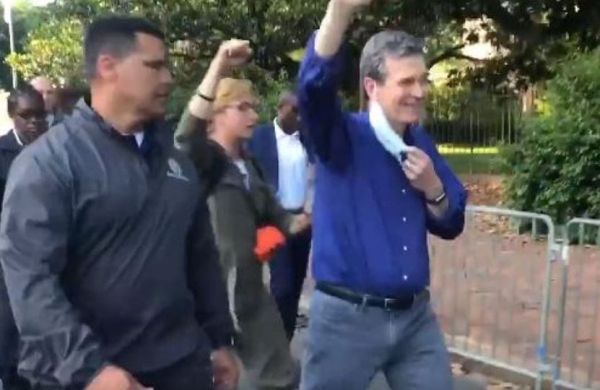 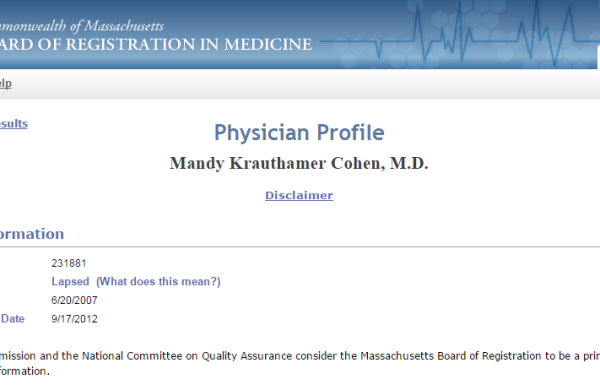 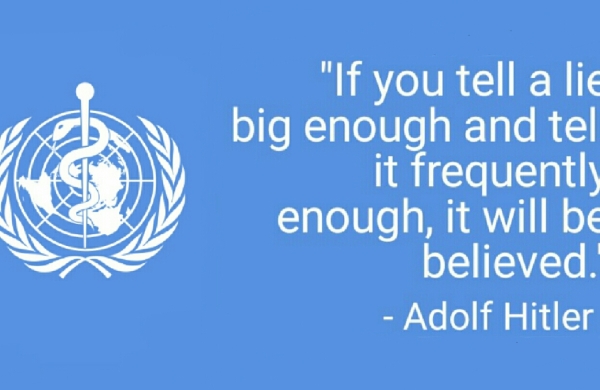 Of course WHO knows what it REALLY means

Asymptomatic vs. Presymptomatic … WHO cares! Not US, We’re DONE splitting hairs! Semantic antics get US Nowhere. “WHO: Asymptomatic spread of coronavirus appears to be ‘very rare’” NY Times 6/8/2020… Read more Of course WHO knows what it REALLY means → 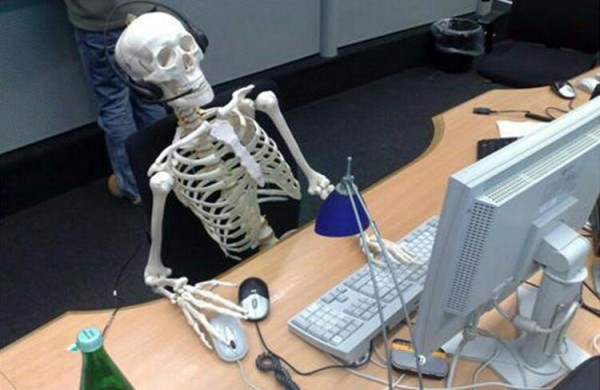 Statistic show that unless you’re very old, weak, sick, and live in a toxic environment you have a greater risk of getting choked on your food today and dying from… Read more Don’t Go ‘Buy’ The Numb-ers 2+2≠ 5. →